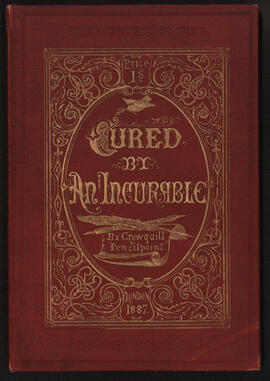 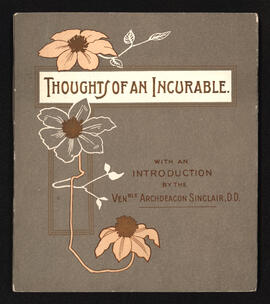 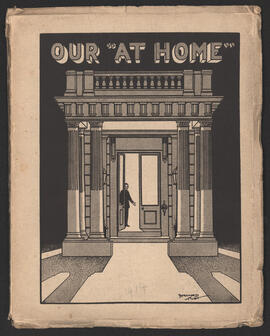 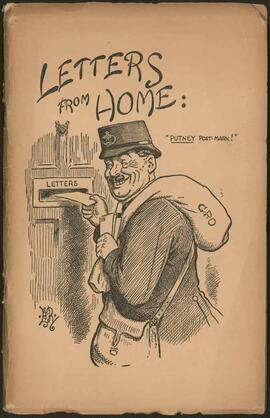 Published annual Christmas appeals produced by the hospital. The appeals were widely sold and distributed around the United Kingdom and formed an important part of the hospital's fundraising activities from 1872 to 1937. The appeals often took the form of an account or sketch of the hospital and its patients and were often produced by well known writers, such as Anne Thackeray (1837-1919), Margaret Oliphant (1828-1897) and Rev Philip Power (1822-1899) and illustrators, such as Lancelot Speed (1860-1931).

The Archive has an incomplete set of the appeals but several others can be found in other collections, namely the British Library.